We use the Bitcoin and Ethereum blockchains to ensure the existence, integrity and attribution of all the data that is crucially important for our customers.

Both blockchains are powered by thousands and thousands of computers all around the world, and that's why public blockchains are so secure. In order to modify a transaction confirmed in the last ~10 minutes, an attacker would need to spend hundreds of millions of dollars in computing power—and that cost increases exponentially with time.

However, for technical reasons, public blockchain technology only allows a very limited amount of transactions per second (~2.5 in the case of Bitcoin). Furthermore, you can only embed up to 80 bytes (a short phrase) on it.

Such limitations make them unusable for large-scale timestamping purposes. That is why we invented BTA. 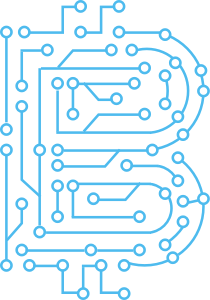 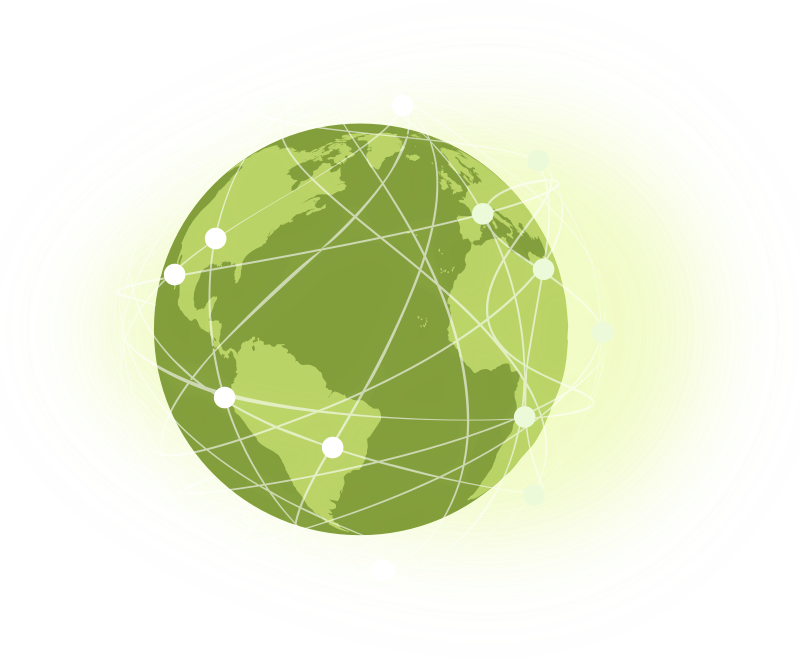 Stampery BTA opens a new world of possibilities by overcoming all the limitations inherent to public blockchains and allowing timestamping and anchoring of an unlimited amount of data.

Using our patent pending technology we are able to process up to 10⁹ data sets/second, extract their unique secure cryptographic identifiers, build a cryptographic tree with all this data in real time and publish the result to both the Bitcoin and Ethereum blockchains.

For each individual dataset, we generate and provide a proof document that is everything you or any independent verifier need in order to prove that the given dataset was indeed stamped.

We provide an industrial-scale public API so that you can seamlessly integrate your own applications and systems with BTA. Transparency, attribution, accountability and auditability are now within your grasp.

Bundling transactions makes it possible for us to overcome the limits of public blockchain technology.

Furthermore, thanks to the cryptographic structures we use, all the stamped data can be individually and indepentendly verified.

We never publish raw data or plain text to a public blockchain: We use unique cryptographic identifiers (hashes) in order not to reveal the original data.

Since hashes are one-way cryptographic algorithms, you can still prove that a determinate hash relates to your data, but nobody will ever be able to obtain your data by only having its hash.

Since we use public blockchains accessible by anyone in the world at zero cost, everything is transparent and extremely easy to verify while maintaining absolute privacy.

The cryptographic proofs that we generate are everything you or anyone needs to prove or verify that a given dataset existed at a certain point in time.

Trust is a human creation. Machines don't know about trust.

With BTA, the verification of the cryptographic proofs can be done in an automatic way, enabling secure machine to machine (M2M) transactions in a world in which Internet of Things is already a thing.

Proof is the evidence establishing a fact or the truth of a statement.
You own the data and control the processes—we create the proofs.